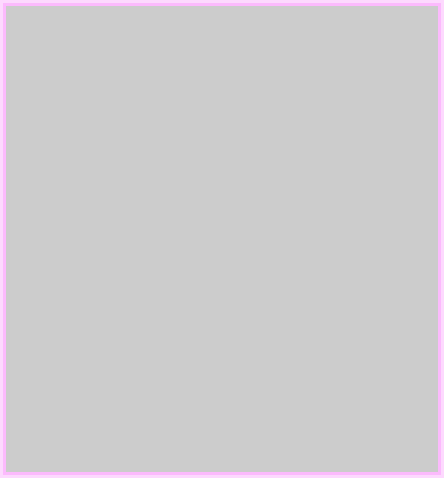 I’m a choreographer, movement director and educator with a passion for discovering and celebrating the potential in all types of storyteller - from professionals to volunteers, community participants, young people and everyone in between. Music features in all of my work, whether that’s front and centre in a musical or simply as a soundscape to add emotional texture. I’m at my happiest collaborating in a playground of other theatre makers: figuring out creative solutions to new theatrical challenges, usually with just a bench and two boxes but sometimes with Danny Boyle in an Olympic Stadium.

My interests mainly lie in new writing and unconventional projects with one of my favourite projects to date being Passport to Pimlico; the promenade actor/musician musical which animated the streets, gardens and public buildings of Pimlico with the audience transported on Routemaster buses between locations - "With an ensemble cast that boasts not one weak link, and a production team that co-ordinates the afternoon with military precision, they achieve the impossible".

I've a keen interest in working with and motivating young people, having worked with companies such as Company Three, National Youth Music Theatre, Stagebox and JAM Theatre. I also thrive on inspiring volunteer performers and working with those who have little or no movement experience on projects such as the large-scale ceremonies of Olympic and Commonwealth Games and particularly with the prisoners of HMP Erlestoke on Pimlico Opera’s production of West Side Story.

With live performances taking a short pause at the minute,  I'm currently undertaking a period of research and development thanks to support from Arts Council England with a grant through the Developing Your Creative Practice Fund.

I also continue to offer a variety of classes over Zoom and, where possible, in person. Click here for more information and to discuss any further ideas for workshops, masterclasses or theatre making.